The Block bed controversy: perfect score counts for nothing 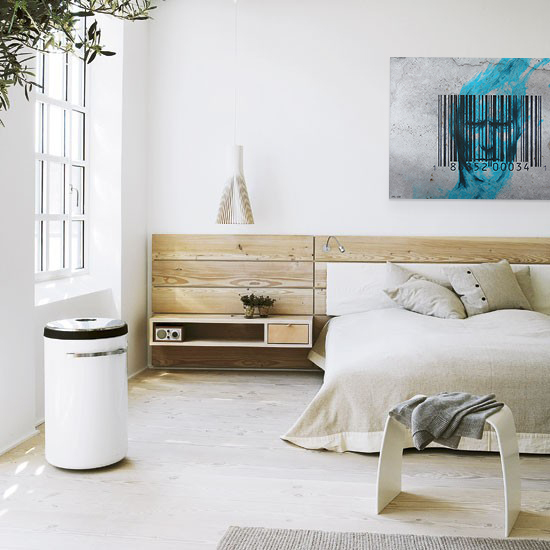 The Block bed controversy: perfect score counts for nothing

The reno show host was forced to play judge and jury in two separate matters.

Josh and Charlotte were disqualified from winning this week’s room reveal after they delivered their third and final bedroom without the bed and bedhead they designed in the Jimmy Possum challenge. 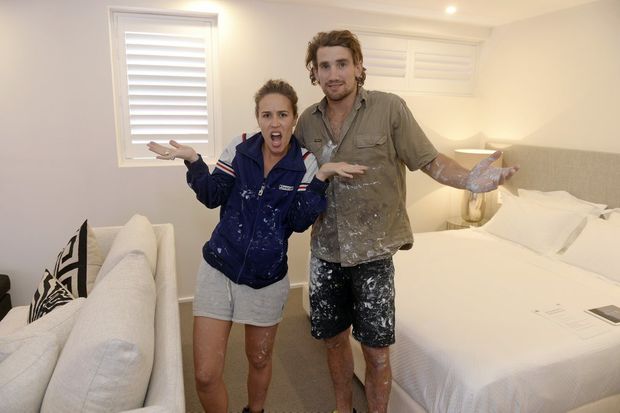 Their perfect master bedroom, featuring exposed rafters and an attached lounge and TV area, would have won them the $10,000 prize.

Martin Philbey
“We’re so happy with the feedback and absolutely love the room so even if we knew we were going to get disqualified then we probably would have still done it,” Charlotte said.

Tensions also flared up again between Dea and Daz and Tim and Anastasia.

The Adelaide couple requested an audit of the all-stars’ wine cellar budget, refusing to believe the couple could have afforded the 500 bottles of wine which helped them win week four.

Cam ruled Dea and Daz had operated within the shows rules when they negotiated a discount, less than 50 percent, on the winery’s retail price.

Josh and Charlotte’s disqualification gave tonight’s master bedroom and walk-in robe win to Dea and Daz, who impressed with their dark blue wallpaper.

“What I’m seeing with each passing week with this couple is they’re getting bolder,” Neale said.

“There are some visual surprises in here which I like.”

Martin Philbey
They tied with Tim and Anastasia, who failed to make an impact with the only slightly altered replication of their winning second bedroom.

“It’s kind of romantic, even though the style is very classic,” Neale said.

“I think the colour palette they’ve chosen is just enough to keep it modern.”

Martin Philbey
The Block Triple Threat is now on hiatus over Easter and will return on Sunday April 5, when the teams will renovate their kitchens. 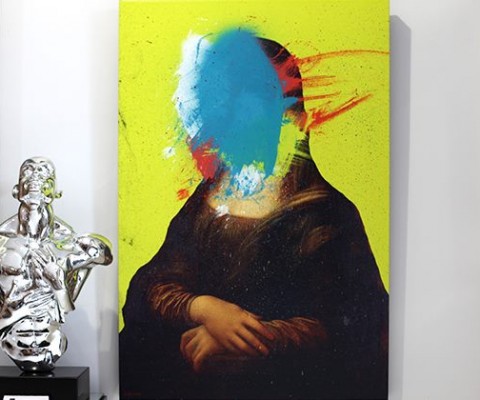 Jake Hart’s work will be featuring 2015 season of the block ‘The Block Triple Threat’ so keep your eye out. Get the Block Art you’ve always wanted and give your home a fresh new look with Jake Hart Art.